Yes, CRE Can Be An Inflation Hedge, With This Caveat 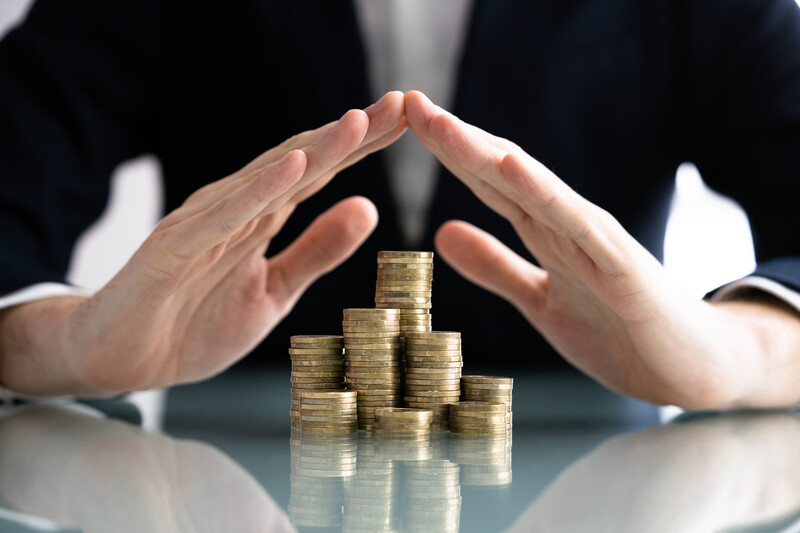 Commercial real estate has long been regarded as an inflation hedge, but economists from Moody’s Analytics say that adage will be tested this month as the Fed begins the first in a series of expected rate hikes.

“This is the Fed’s attempt to curb inflation that hit 40-year highs in 2021 and which is likely to continue at elevated levels given inflationary pressure from the Ukraine-Russia military conflict, high oil prices, intensified supply chain issue, and labor shortages at home,” Moody’s analysts Kevin Fagan, Stephanie Yu, Xiaodi Li, and Victor Calanog write.  But while concerns over inflation have driven a record slew of investors to CRE over the last year, they say, the property markets are diverse.  And “in times like these, investors, particularly on the debt side, must adhere to another, even older adage: caveat emptor.”

Moody’s expects another record-setting investment year in 2022, despite the rapidly evolving conflict in Ukraine. But they warn that CRE “is not a single commodity,” and that using property as an inflation hedge requires nuance.  Specifically, “to capture the benefit of revenue growth during inflationary times (or to mitigate downward pressure on values from rising rates), there must be demand for the asset to push net operating income on par with inflation.”

The multifamily and industrial asset classes were mainly unaffected by the COVID-19 downturn, and Moody’s predicts rent growth in both cases to exceed core inflation rate forecasts. The firm also predicts office will wage a comeback and “ultimately” see rent growth in line with inflation, but notes that owners of Class B or C offices may have to lower effective rents as demand may go to more modern Class A assets first.

Moody’s also forecasts hotels will see their rent growth rates exceed the inflation rate this year and next, but says rent growth will normalize to just below the inflation rate in 2024 and past that. Meanwhile, retail is expected to see more muted rent growth, thanks to e-commerce disruptors that took center stage in the midst of COVID-19.

Moody’s notes that their assumptions of inflation are predicted on inflation being the demand-driven type associated with economic boom times as opposed to “stagflation” when unemployment is high.

“The debate will continue as to whether we’re headed toward a 1970s style period of stagflation,” the analysts note. “However, despite the somewhat similar challenges and risks, we aren’t likely to see the same economic situation play out this time.”

Inflation and interest rates are also typically linked, and Moody’s notes that rising interest rates can eventually apply upward pressure to cap rates. As interest rates tick up, mortgage rates also tend to rise, they say, and that can drive up the cost of capital for investors who rely on debt for levered returns and need sizeable spreads between cap and mortgage rates to hit targets.

“The key to CRE as an inflationary hedge is that cash flow of properties must increase enough to counteract any rise in cap rate,” they note.

And timing also matters when assessing potential value decline, or the rent growth necessary to stave it off.

“This importance of the hold period makes it imperative to monitor if the Fed will raise rates rapidly, if an asset can be held longer than planned, and if there are impending loan maturities or other needs for property disposition,” they write. “For properties that were valued at low cap rates, there is less cushion to absorb interest rate increases, and they will likely have quicker increases in cap rates.