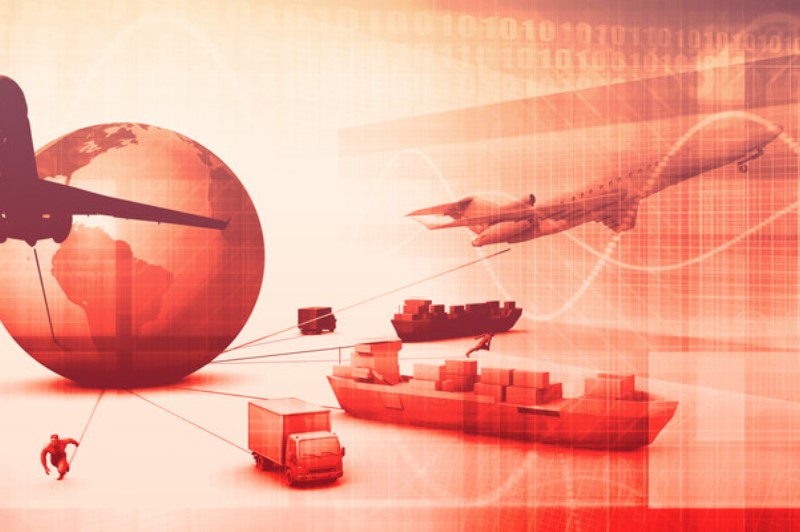 It will probably be years before the supply chain crisis ends and industrial real estate supply and demand finds equilibrium.

That’s according to Prologis, the dominant industrial REIT, whose leaders on Wednesday described their own surprise at the severity of the imbalance.

“Every year we have forecasted the supply exceeding demand, and we’re yet to see that happen after the global financial crisis,” Hamid Moghadam, Prologis’s chairman and CEO, said on an earnings call.

It has persisted despite an astounding level of new development delivered or underway — a record $3.6 billion worth by Prologis alone last year, most of it in the U.S.

Prologis’ development pipeline is 70 percent pre-leased, “well above” the historic average and a rate Moghadam said he hasn’t seen in his 40 years in the business. Moghadam pointed to the interest in build-to-suit — commercial space developed to a tenant’s specifications — as an indicator of the market’s strength.

“I’m willing to bet if there were more supply, there would be more absorption and more demand,” Moghadam said. “People simply cannot get the space that they need.”

Some academics had expected supply chain challenges to be largely resolved by the holidays, but Prologis CFO Tom Olinger said issues are likely to persist “well beyond” this year.

“Our customers not only need to restock at this 10 percent shortfall, but build additional safety stock of 10 percent or greater,” he said. That could generate demand for another 800 million square feet or more in the U.S.

The REIT reported 375 million to 400 million square feet of both deliveries and net absorption in its 30 markets in 2021, which put its vacancy at all-time low of 3.4 percent to 3.5 percent. On its earnings call in October, the company had said industrial space was effectively sold out.