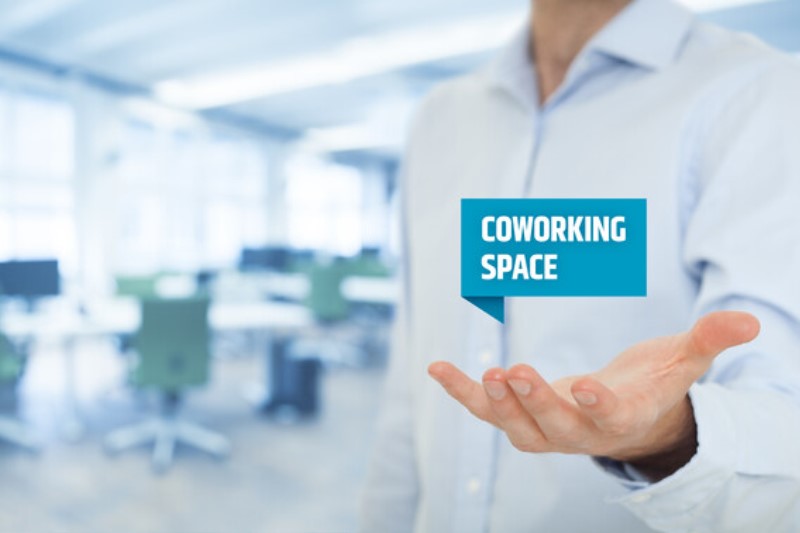 Demand and costs for coworking spaces have increased significantly in Miami, Hollywood, and Fort Lauderdale, according to figures recently released by the London-based firm, which advises and tracks information on coworking spaces across the globe.

The reason? The “world has changed” since the pandemic, and many businesses want the freedom to react to uncertain events. In exchange, some are giving up long-term leases, Perez said.

In the city of Fort Lauderdale, demand for coworking spaces increased by 47% between 2020 and 2021 and the cost per desk increased by 13% to $487, according to The Instant Group. Demand for Fort Lauderdale flex spaces for companies with two people or fewer went up by 50%, and by 54% for businesses with three to nine people.

In Hollywood, the demand for coworking office spaces increased by 32% in 2021 year-over-year. Inquiries for spaces in Hollywood accommodating two people or less went up by 58% between 2020 and 2021. Costs per desk in Hollywood went up by 6% in 2021 from the previous year to $473 per desk.