Self Storage Still Rising After Pandemic 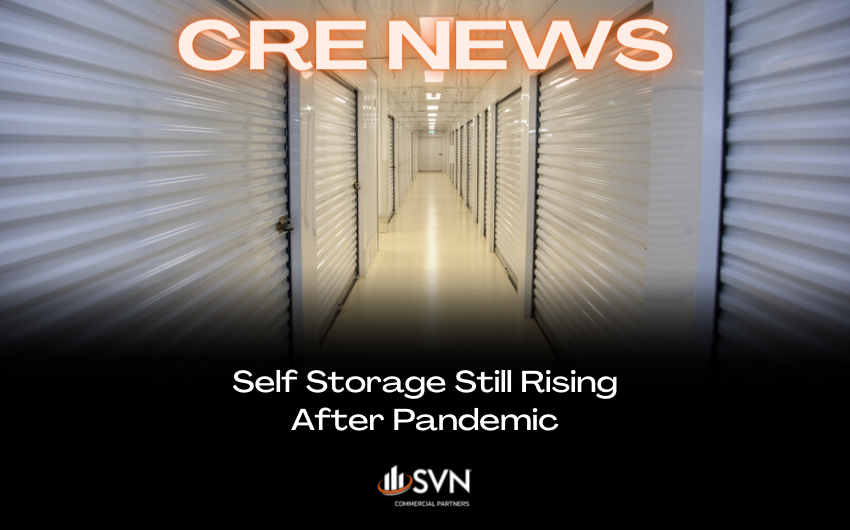 Eased pandemic restrictions mean fewer people are stuck at home with their extra stuff, but the nationwide interest in self storage doesn’t appear to be going anywhere.

Rent performance and demand are still on the rise for self storage, according to a report from RentCafe. While the sector formerly relied on business from major life events such as death and divorce, the uptick in interest in the wake of the pandemic has continued, two years on.

More than 131 million square feet of storage space is planned or under construction nationally, including about 50 million square feet expected to be delivered this year. According to Yardi Matrix, the space under development would increase the national stock by 9 percent.

Rents in the sector are continuing to climb as well. The national average street rent is $128, up 6 percent year-over-year. Many major markets, including Los Angeles and Dallas, outpaced the national rent growth rate in the past 12 months.

New York’s storage space is close to 72 million square feet and ranks a close second in the nation, trailing only the Dallas-Fort Worth area. The average street rate in New York is $191. New York’s market is also the tightest with an average of only two square feet of storage space per capita.

Los Angeles is also set for an influx of storage space, with more than 6.3 million square feet planned in the area. Space is already at a premium cost in Los Angeles, one of five metros where the average rate tops $200.

Miami ranks fifth in the nation for planned storage space as close to four million square feet is on the way. The need for snowbirds to store items is helping boost rents in the market, up almost 17 percent year-over-year to $168.

Chicago also ranks in the top ten for planned storage space, set to receive 2.6 million square feet in the coming years. The metro has the largest share of storage space planned in urban areas among the top markets with 91 percent of the developing space eschewing the suburbs.