Office-To-Industrial Conversions Expected To Tick Up In 2022 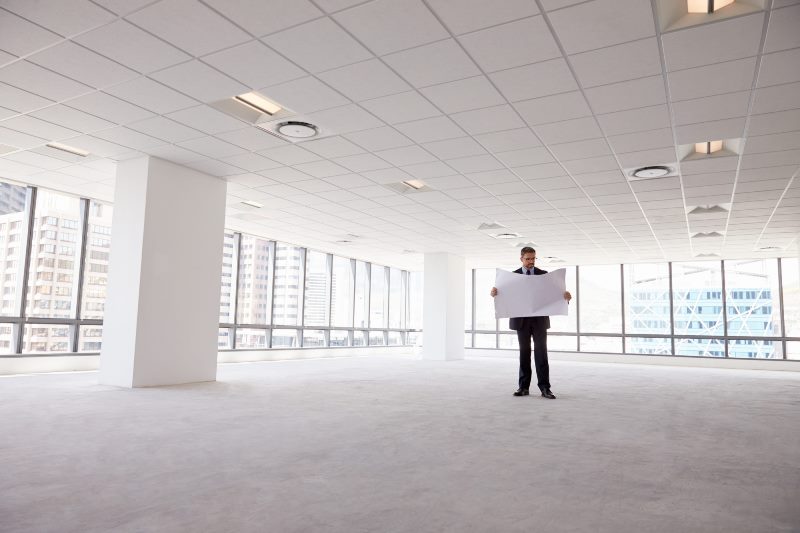 The burgeoning office-to-industrial redevelopment trend is expected to pick up traction in 2022, as industrial tenants scramble for space amidst an unprecedented shortage of suitable options.

The industrial market grappled with historic vacancies in the third quarter, with the metric hitting 4.6%. Meanwhile, the office market continued to slump, and older, less amenity-rich product suffered most.

They note that since 2018, at least 45 office properties totaling 11.3 million square feet have been redeveloped or are in the process of redevelopment into industrial use. That activity is mainly concentrated in markets with tight vacancy driven by density and a lack of developable land.

California is the top state in the nation for adaptive reuse conversions into office space. According to a report earlier this year from Yardi, 595 buildings totaling 41.3 million square feet have been converted into office space in the last 100 years.

“While office space generally costs significantly more to build than industrial and yields higher rents when occupied, the economics supporting industrial redevelopment in these regions are buoyed by exceptionally strong market fundamentals, particularly when compared to each metro’s office market, where office vacancies are roughly 10 to 18 percentage points higher as of third-quarter 2021,” the analysts write.

But conversions are complex, driven by factors like zoning considerations, land availability, industrial and office market fundamentals and other geographical concerns. Newmark’s analysis indicates that the best office candidates for industrial conversion tend to be older suburban assets with an average land area of 15 to 25 acres and located within four miles of a major highway. Sites may also be challenged by community opposition and zoning issues, increasing development costs, as well as competition from competing uses like multifamily, healthcare, and life science.

“But despite that, identifying potential conversion projects could prove invaluable for investors and developers looking to meet increased tenant demand for modern industrial space,” according to Newmark. “Near- and long-term outlooks for industrial demand are strong, and many supply-constrained markets are facing limited development opportunities. The office-to-industrial conversion trend, while niche, will continue to grow and will offer industrial tenants much-needed space while tightening existing office inventories by removing properties that are no longer competitive.”