Multifamily Will Continue to Soar Amid Interest Rate Hikes 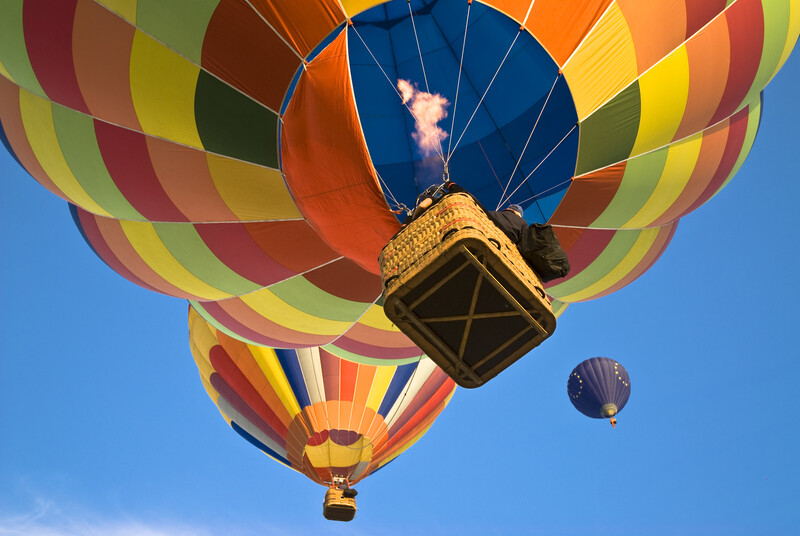 Not even rising interest rates can slow down momentum for the red-hot multifamily housing sector.

Lenders who spoke at CRE Finance Council’s annual Miami conference Tuesday noted that the Federal Reserve’s planned interest-rate hikes this year would only increase the need for rental apartments since it will drive up costs for homeownership.

“It creates more demand for rental housing,” Chris Hoeffel, president of CoreVest, said during the panel entitled, “There’s No Place Like Home: Multifamily and Housing Trends and Outlook” at the Loews Miami Beach Hotel. “I think the net-net effect of tapering will be positive”

“I think it will be positive for multifamily,” said Jenkins, who joined Kayne Anderson in late 2021 after heading Freddie Mac’s multifamily business, of the looming higher interest rate climate.

The Federal Open Market Committee voted last month to pencil in three increases in short-term interest rates for 2022 up from one projected at its September 2021 meeting. The Fed also authorized a reduction in bond purchases to $30 billion a month with plans to end the program by March instead of June as it had originally planned.

“I’m not as worried about the rising interest rates as the Fed shrinking its balance sheet,” Michaud said.