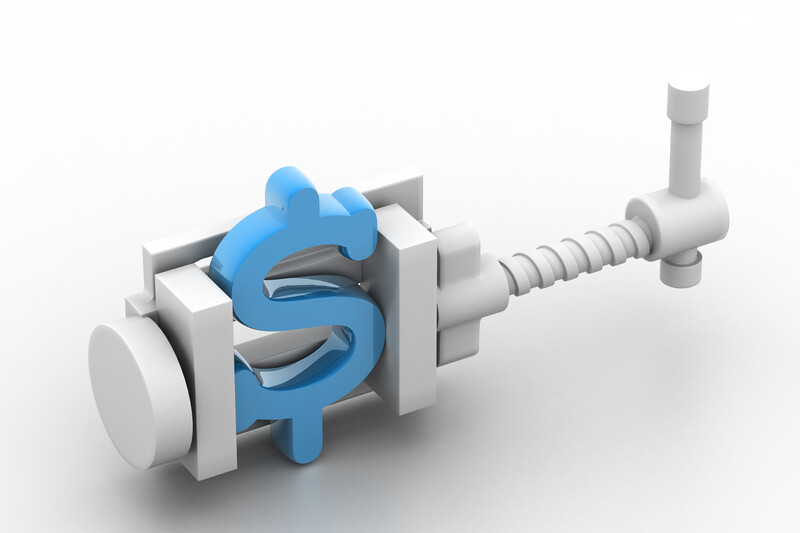 More renters are opting to stay put in their current units as rental rates continue to soar and inventory remains constrained.

Richardson, Texas-based property-management software company RealPage Inc. recently found more than 57% of tenants in market-rate units with an expiring lease chose to renew in the past year, an annual increase of 3.5 percentage points. That’s compared to an average apartment retention of 51.5% between 2010 and 2019.

Jay Parsons, vice president and head of economics and industry principals at RealPage, said initially in the Covid-19 pandemic, government mandates and restrictions caused more renters to stay in place. That was a key reason for the spike in renewals among apartment dwellers in 2020.

“That wasn’t terribly surprising,” Parsons continued. “What was surprising was, it never really went down, even when we got past the lockdown era. The housing market remained very tight, both for-sale and rental.”

In part, that’s because a renter will likely pay less for their current apartment than if they were to move to another one in the same area. RealPage found renters that renewed leases in April paid 10.7% more than their previous lease, but new renters paid 18.7% more than the previous resident of a unit.

It’s possible the inability for potential first-time homebuyers to afford a home is one reason why the rental market is so tight right now but supply and demand imbalance in apartments and other rental housing remains the primary reason, Parsons said.

Matt Vance, Americas head of multifamily research at CBRE, said in an email the firm expects multifamily demand to keep pace with supply throughout 2022, which will keep vacancy at its very low level.

“As developers take advantage of strong fundamentals, new deliveries will put upward pressure on vacancy, which should drift back toward 4% between now and 2025,” Vance said.

Q1 saw $63 billion in multifamily investment, a 56% increase from Q1 2021, according to CBRE. Multifamily also accounted for 37% of total commercial real estate investment volume in Q1.

RealPage found, among metro areas it tracks, apartment-renewal increases have surged the most in places seeing the biggest spikes in new lease rents.

For example, renewal increases were between 15% and 18% in Phoenix, New York and Florida cities like West Palm Beach, Fort Lauderdale and Orlando. Meanwhile, CBRE found, the Southeast posted the largest year-over-year gains in rental rates in Q1, an average of 22% across those markets. All Florida metros tracked by CBRE saw rent growth that exceeded 20%, with West Palm Beach seeing a 30.4% annual spike — the largest of any metro area.

Vance said, since the end of 2008, CBRE has found multifamily conversion rates have risen from 45% to a current all-time high of 58%.

“One might expect strong rent growth to push people out, but the record-low vacancy makes it difficult to find an alternative home — and considering rent growth is consistent across all property types (with historically low concessions like free rent), it doesn’t represent the same money-saving opportunity it has in the past,” he continued.