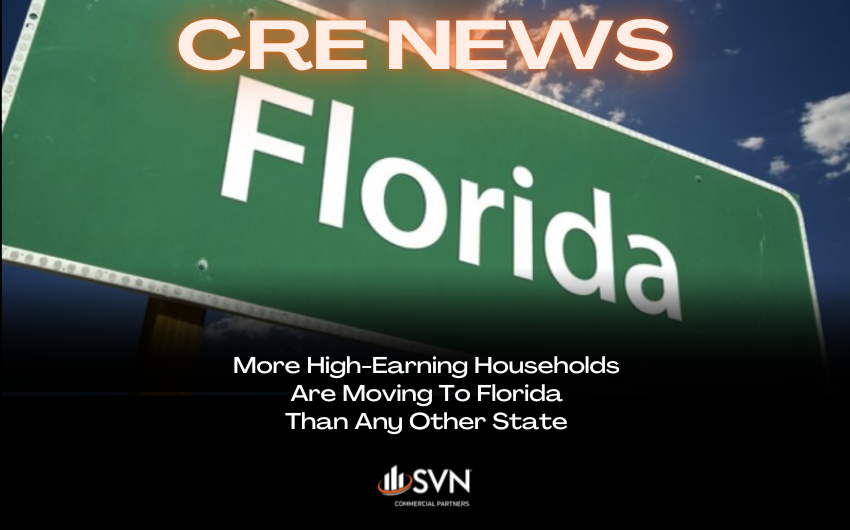 No state is gaining more high-earning households than Florida, and it’s not even close, according to a study from SmartAsset.