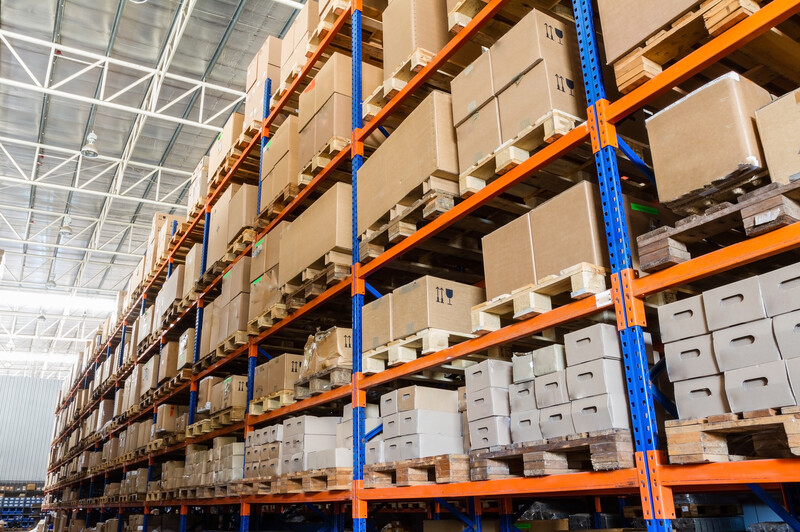 “With industrial related hiring already at all-time highs, the continued need for labor to service growing e-commerce demands, combined with an economy at nearly full employment, is exacerbating the labor shortage for distribution workers in many markets,” a new Colliers report notes, adding that the US unemployment rate is now near a 50 year low of 3.5%.

And while so far, the industrial sector has managed to post record growth, the labor shortages span “nearly all demographic groups and affect the entire American economy,” and continuing lows will slow the rate of economic growth and slow manufacturing output, Colliers predicts.

“While automation and advanced technologies are becoming more prevalent and affecting industrial employment, the future will still rely on highly skilled labor to operate complex systems and machinery, alongside robotics—labor that is increasingly more difficult to find,” the Colliers report notes.

In addition, scarce land availability will continue to impact the sector. Prologis reports that construction starts have risen to an all time high of 120 million square feet in the sector, but the firm notes that new supply is mainly concentrated in low-barrier secondary and tertiary markets and the outlying submarkets of inland markets.

While a record level of new supply is expected by the end of 2022—including massive build-to-suit projects for e-commerce suppliers and big-box chains—land near big population centers is increasingly scarce.

“Companies seem willing to pay a premium price for land with fierce competition for developable sites,” Colliers analysts note. “This competition is also driving up industrial rents, especially for logistics space near US seaports.”

Colliers also notes that facilities in excess of 2 million square feet are increasingly popular in dense markets as retailers attempt to establish footholds closer to consumers and shorten delivery times. The firm is tracking 12 such big-box multi-story industrial mega centers currently under construction, and notes that a vast majority are for Amazon.