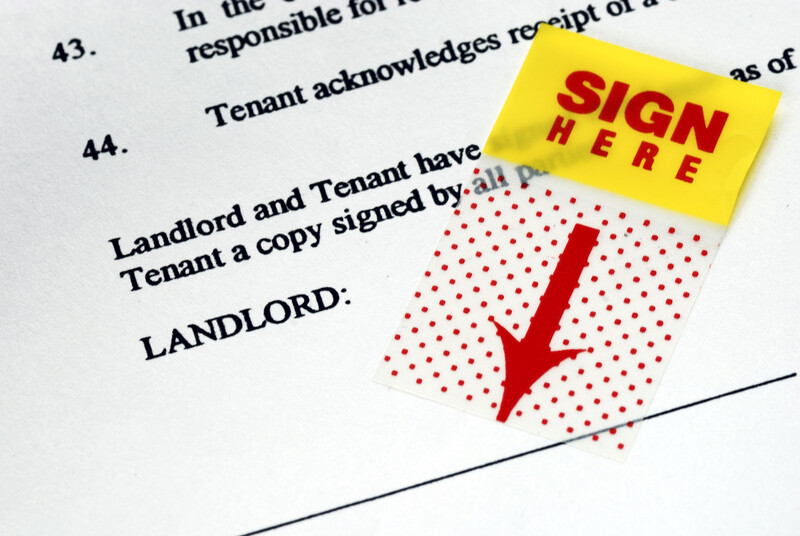 Landlords of warehouse and distribution properties may look to shorter leases to capitalize on burgeoning e-commerce-driven demand, with the pace at which average lease terms are shortening picking up major speed.

A new analysis from Moody’s Analytics notes that pricing and fundamentals of the sector never decreased as a result of the pandemic, and instead posted record high occupancy and rents as retailers clamored to deliver goods faster and more efficiently. E-commerce as a share of total retail sales now stands at a record high of 15.7%.

And accordingly, “landlords may seek shorter lease term lengths to capitalize on this demand, likely looking for flexibility to sign new tenants or renew existing leases at inflating rates while the sector experiences strong rent growth,” notes Ricardo Rosas and Ermengarde Jabir in the report. “This avoids locking in a tenant at a ‘lower’ rate without a boost to their net operating income for an extended period of time.”

An analysis of 101 metros by Moody’s Analytics shows that from 2017 to 2019, the average lease term for warehouse and distribution space changed around the 36 month mark. Since that time, the average lease term fell 20% to 29 months, and the last two quarters of 2021 saw lease terms declining by an average of 4% per quarter. The proportion of newly inked leases from 25 to 60 months in duration declined by 24% over the last three quarters of 2021, while the share of properties with lease terms of two years or less saw a 22% increase. And “leases whose terms fell into the 13- to 24-month range gained the greatest share of the market in 2021, increasing by 14% over the last three quarters,” according to the report.

“On the supply side, these shorter lease terms appear to allow for the renewal of existing leases or to sign new tenants for existing space at rising rental rates,” Rosas and Jabir note.

The biggest decline in lease term lengths was in the Midwest ,which also had the lowest rent levels and the second lowest occupancy rate amongst the areas Moody’s tracked.

“These landlords most likely desire to boost rents in a shorter period of time since they see sustained heightened industrial demand,” Rosas and Jabir note.  “Additionally, tenants may also desire shorter lease terms if they think the market will eventually cool off and do not want to be locked into a particular rental rate while they contemplate business uncertainty and perhaps view this additional warehouse space as a bridge to mitigate supply chain stress in the interim. On the demand side for distribution properties, there is a ‘take what is available and then see’ approach in the short term.”