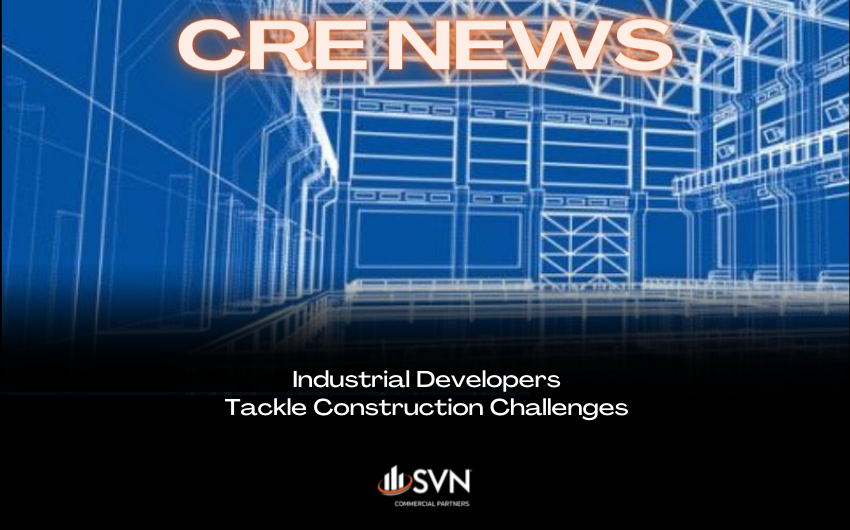 The industrial sector is bracing for incoming headwinds, as demand continues to exceed the supply of new industrial space. This is predominant in regions such as Southern California, where geography limits the amount of land available for development. Thus, developers are turning to new ways to address this issue, such as multistory industrial buildings—common in Asia, but cost-constrained—outdoor storage facilities, or conversions of old office and retail space into industrial, according to the latest CommercialEdge monthly industrial report.

As of June, the markets with the largest pipelines on a percentage of existing stock basis were Phoenix (43.8 million square feet under construction, 15.2 percent of stock) and Indianapolis (24.1 million, 7.6 percent), a centrally located logistics hub with access to interstate highways and the second-largest FedEx hub in the world. Transaction volume year-to-date in June amounted to $39.6 billion, with industrial assets trading at an average $138 per square foot, a 31.3 percent increase when compared to the same period last year.

National in-place rents for industrial space averaged $6.57 per square foot in June. Average rents rose 490 basis points year-over-year and four cents higher when compared to May. Rent growth throughout the last 12 months was led by supply-strained Southern California markets such as the Inland Empire (7.4 percent increase), Los Angeles (6.8 percent) and Orange County (6.5 percent). Detroit followed suit with a 6.4 percent increase, thanks to its cross-border shipping point status between the U.S. and Canada.

Nationwide, industrial market vacancy clocked in at 4.6 percent in June, a 10-basis-point decrease from the previous month. The markets with the tightest vacancies were the Inland Empire (0.6 percent), Columbus (1.4 percent) and Los Angeles (1.9 percent).