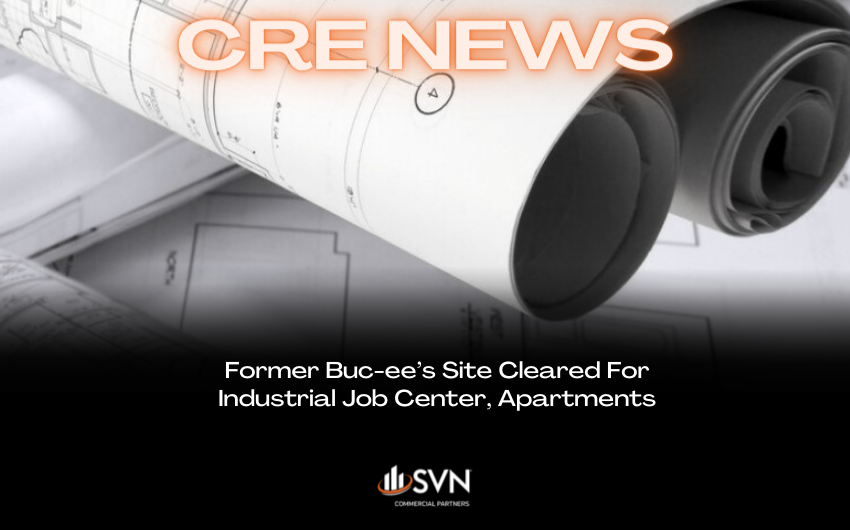 Lots of lots across Southwest Florida are being cleared and planned for development. One of them has key visibility from Interstate 75, at the southwest quadrant of the intersection with State Road 82 in Fort Myers.

What long had been planned to become a Buc-ee’s convenience store and gas station instead will become about 500,000 square feet of warehouse space. The tenants have yet to be announced.

On the same day it closed on the land, Alessio flipped 23 of the acres – the portion fronting Ortiz Road, just north of the Hanson Street roundabout – to Kittle Property Group for $7 million, designating it as the future site of an apartment complex.

Alessio also just paid $9 million for Royal Palm Square in Fort Myers for a long-term apartment project likely to not break ground for at least a couple of years.