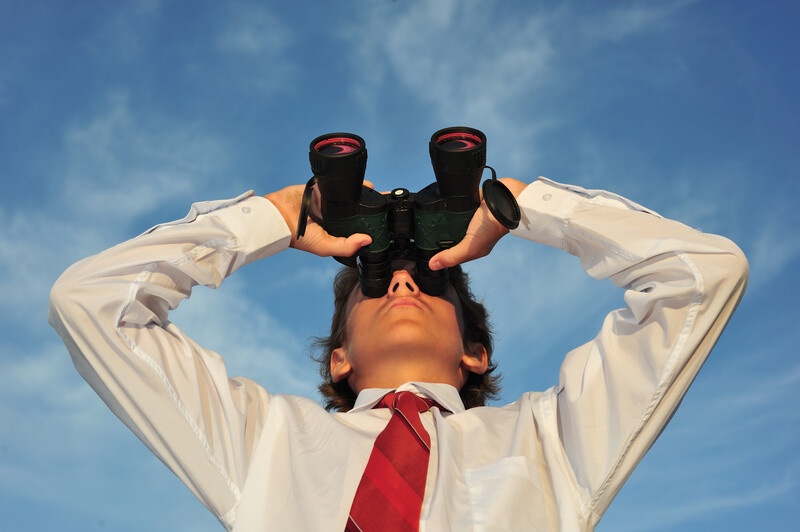 As investors fret about the short-term effects of rising inflationary pressures, long-term decision makers about commercial real estate holdings would be wise to look at demographics and macro behavioral patterns, according to one industry source.

“When you consider investing over 20 years, you can look past a lot of the noise that gets in the way,” says John Chang, senior vice president and director of research services at Marcus & Millichap.

He points to several pertinent examples, hearkening back, for example, to investor behavior 15 years ago, when apartment bidders aggressively pushed up prices in 2006 and 2007 before the Great Financial Crisis.

Many investors arguably overpaid for the assets, he says, but average apartment rents have increased by 75% since then and prices are now 135% higher than pre-GFC levels. And from 2000 to 2021, according to Marcus & Millichap, S&P Global and NCREIF data, the total return from the S&P was 416%. Apartments outpaced that performance at 458% and retail delivered a 461% return. Industrial more than doubled the S&P with a total return of 848%. Office real estate was ahead of the S&P until the pandemic began, but office properties still delivered a total return of 341%.

Millennials will continue to move the housing market as they enter their household-forming years, Chang says, likening the coming-of-age of that generation to that of the baby boomers from 1983 to 2003. During that period, home prices rose by 53% on an inflation-adjusted basis. The median price of today’s home is $372,000, and if appreciation matches the baby boomer generation’s surge, that number will rise to $570,000 in today’s dollars in 2042.

And by that time, Chang says, the average baby boomer will be 87 years old, bolstering demand for seniors housing and ushering in the transfer of an estimated $84 trillion in wealth to younger generations.

“That holds big implications for commercial real estate,” Chang says. “But it won’t happen all at once. It will happen slowly over time…that’s why investors have to be prepared to adapt. They can’t be passive” and should instead trade assets periodically.

Investors can also look toward migration patterns: the top three population growth markets over the next two decades will be in Austin, Orlando, and Phoenix, according to Moody’s Analytics.