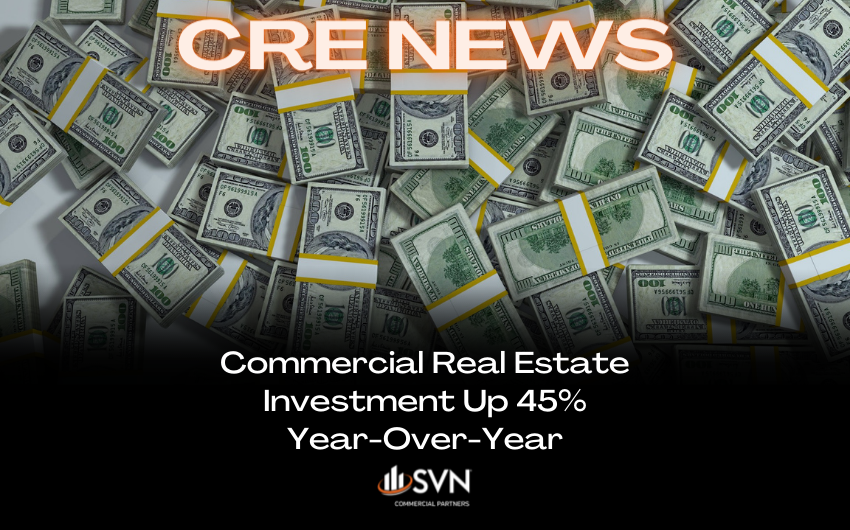 Reports from both Colliers and CBRE for the first three months of this year found that investment in CRE is up and, by some accounts, setting records.

By CBRE’s count, multifamily also took the lead, but CBRE found it garnered $57B in investment volume, a 42% increase over the previous year’s first quarter. It is common for brokerages to have different numbers based on their research metrics, including size of deals tracked.

Greater New York and greater LA were in the No. 1 and No. 2 spots for transactions, respectively, CBRE found. New York saw $63B worth of deals, while greater LA trailed closely behind with $62B worth of transactions.

Earlier this year, CBRE forecast that even after 2021’s record highs, CRE investment would continue to grow in 2022.

Though interest rates are moving upward and inflation is soaring, these factors haven’t had an impact on CRE yet, Colliers said, though it also noted those would likely be reflected in data later in the year because there is a lag between interest rates being hiked and deal flow effects.

CRE is often called an inflation hedge, and the interest in CRE this year could be seen as confirmation that investors view property as an investment that could withstand the uptick, but now some investors have begun to make moves that indicate they aren’t sure how much longer that will hold true.