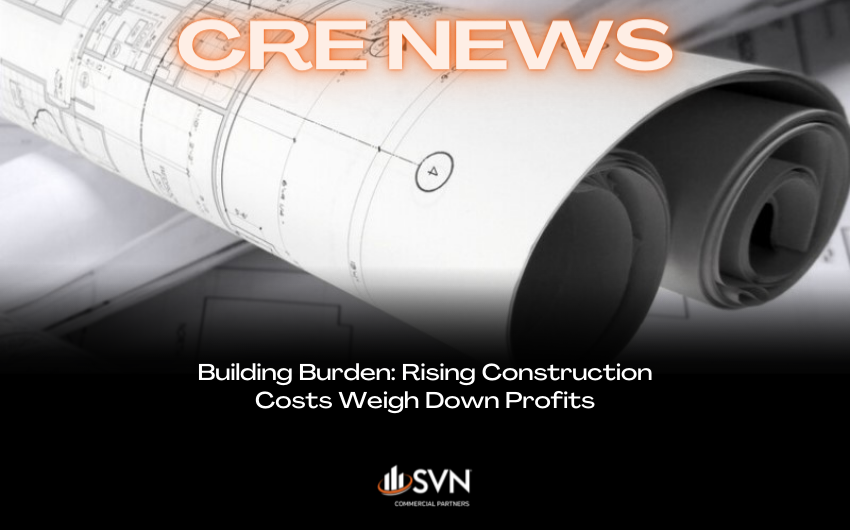 When it comes to housing in South Florida, homebuyers and renters aren’t the only ones grappling with sticker shock.

Developers often face construction costs that are 20% to 30% higher than a year ago – a trend that’s already stalled some projects at a time when local residents struggle to secure housing. That means builders have to weigh whether to accept smaller profit margins, eschew some projects altogether or, in the case of affordable housing, seek more money from public funding sources to complete those jobs.

The tri-county region has become one of the most expensive U.S. metropolitan areas to live in due to the heated demand for housing and shortage of developable land. Much of that stems from the influx of out-of-state residents who flocked to the area in record numbers during the Covid-19 pandemic.

The rising cost of materials such as lumber, steel, fuel and iron, as well as tariffs, trade issues and surging labor costs have also driven up construction costs, resulting in higher rents for residential and commercial properties. And rising interest rates also are bringing down some sale prices, which impacts developers’ profit margins.

The spike in construction costs has led some developers to question the viability of taking on certain projects. For example, if construction estimates for condos come in too high, it may not make financial sense to build them, industry insiders say.

Developers and contractors must budget for construction cost increases and prepare for shortages in the supply chain. Items such as concrete, appliances, glass and steel are just some of the necessary staples that can delay the completion of the buildings.

“Construction costs have been as volatile as I’ve ever seen them in my 40 years in the market,” said Michael C. Taylor, CEO of Pompano Beach-based Current Builders. “From August of last year, we are seeing 20% to 25% increases. We don’t have any line items not increasing.”

Typically, Taylor tells developers his quotes are good for six months. But now he can only guarantee prices for 30 to 60 days, as delivery times on certain products have jumped from three months to nearly a year, he added.

“There’s great demand for housing as people continue moving to Florida, but this has led to affordability challenges,” Long said. “There’s some concern out there that we reached the peak and things need to normalize. They are trying to get deals done before the bubble bursts.”

Construction costs for commercial projects are up 7% to 10% a year, so it’s less severe than for residential projects, said Michael C. Brown, executive VP of Florida for Sweden-based construction firm Skanska. Nevertheless, many of its health care and education clients are scaling down the size of projects – an eight-story hospital wing instead of 10 stories, for instance – to move forward.

In many cases, the rise in construction costs has created friction between developers and general contractors.

Contracts inked a few years ago couldn’t factor in dramatic building cost increases or supply chain delays, so the parties have to determine who pays for those additional costs, said Lisa Colon, a construction attorney with Saul Ewing Arnstein & Lehr in Fort Lauderdale.

“Owners are making concessions because of supply chain issues that they would not have made two years ago,” Colon said. “Profit margins are less, but you can push it down to the consumer. The consumer will continue to see an increase in rent. Many developers and contractors are now adding price escalation clauses that specify a larger commitment from developers to cover cost overruns. It’s a false thought that contractors are making all this money as prices are going up. Nothing could be further from the truth. Their profit margins are being squeezed even tighter.”

Construction contracts should also address delays and whether material shortages should result in financial compensation, because most contractors will insist on avoiding liability when material shortages are out of their control, said Jordan Nadel, a construction attorney at Miami-based Mark Migdal & Hayden.