Are Data Centers The Next Big Move For Office Investors? 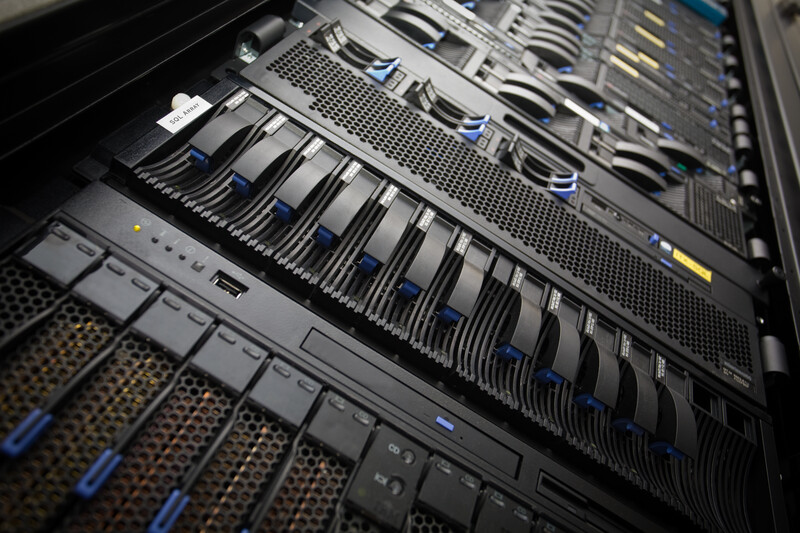 There is so much conflicting information about the office market that it’s understandable when investors aren’t sure what advice to follow.

Office leasing is up 50% from the pandemic bottom and more tenants are expanding than contracting space needs.

At the same time, companies are redeveloping existing office space into new uses, like housing or industrial. And primary office markets continue to see declining occupancy and rent growth, although there are bifurcated results in which secondary and tertiary markets are doing well.

Many investors are wondering what their next step might be. One of the alternative property types investors are starting to look at more are data centers, for example, Harrison Street and AREP in a $1 billion joint venture to develop six powered data center shells in northern Virginia.

Global data center deals—which is a superset of U.S. activity and may not correlate completely—hit a record $47.1 billion in 2021, as the Wall Street Journal reported. Blackstone and KKR spent between them $25 billion on data center owner acquisitions last year. According to SRG Research, large data centers operated by hyperscale providers (think cloud computing and Internet service companies) doubled between 2017 and 2021, with half the capacity in the U.S.

But as promising as the category may seem, investors should do some heavy due diligence and think carefully before getting into the category, says Michael Silver, chairman and managing broker of Vestian Group.

“The [office] landlords are wanting to get their base rent and then they offer a lot of free rent and construction,” Silver tells GlobeSt.com. “For the tenant, that’s good because they can get their move and build out and even furniture all paid for. But it’s all premised on things improving in the office building in three or four years, which is probably not the case because remote work is here to stay.”

If so, hedging office investments is a necessary move. But are data centers a good approach? Silver isn’t sure.

One issue is ESG, which many investors now see as a crucial consideration. “They’re not exactly environmentally healthy,” Silver says. “There’s a lot of carbon, a lot of electricity.” Such features could prove a negative impact on value in the future.

Furthermore, Silver notes the basic economics that keep him from being a fan of data centers.

“So much money is chasing it, the returns keep getting reduced and along with the returns is the upside,” he says. “Data centers become obsolete in five years or so. More and more businesses are outsourcing their data centers to the cloud. You have to evaluate the cost to redo it to accommodate. Number two, the hyper scalers like [Amazon, Google, or Microsoft] go in and take two-to-three-year leases with extensions. It’s good for them but it’s hard to get financed.”

He says that “some institutional buyers of data center portfolios have really gotten a rude awakening,” when they bought for a low return and then couldn’t sell without a loss.