Any Panic In Q3’s Multifamily Data Is An ‘Overreaction’ 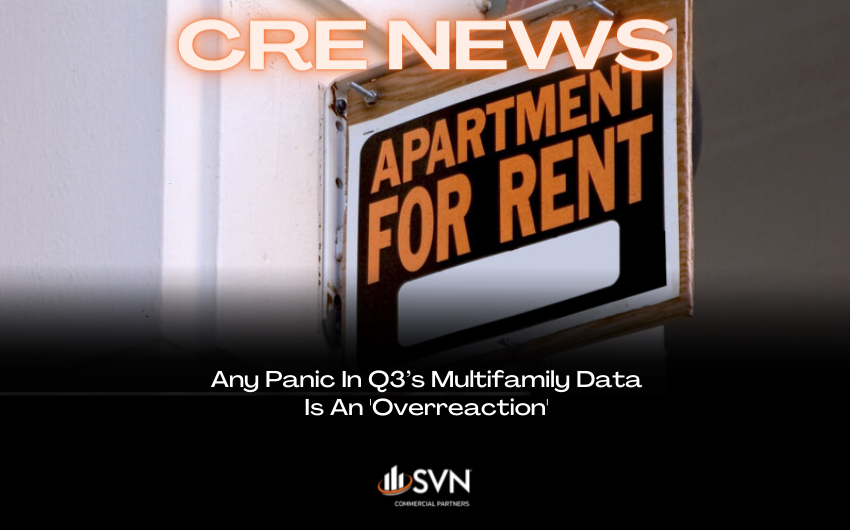 Third quarter data from Apartments.com, a CoStar company, reported that after four quarters of supply additions outpacing demand, the market is shifting, with national asking rents declining over the last 90 days by 0.4%.

“All signs point to rent growth slowing even faster than initially projected by the end of the year,” Jay Lybik, national director of multifamily analytics, CoStar Group, said in prepared remarks.

Said Willett, “Most thought vacancy would climb, getting back to roughly the historical norm; everybody knew the double-digit rent growth pace seen in 2021 wasn’t sustainable.

“Any panic that’s registering as rents flatten or even decline a little is an overreaction. Limited pricing power as we move toward the end of the year is the normal seasonal pattern. We just didn’t see that routine seasonal slowing in 2020 and 2021.”

The previously hot Mountain/Desert region metros clearly are registering the most abrupt performance downshifts, Willett said, while the numbers are holding up better in Texas and most parts of the Southeast.

“Meanwhile, select gateway metros are posting solid stats,” he added. “And the Midwest is showing why slow and steady performances can be appealing at points of overall market inflection.”

Indianapolis (9.1%) and Cincinnati (8.6%) broke into Apartments.com’s top 10 market list for rent growth for the first time ever.

The multifamily market’s reversal of fortune has come fast and deep, according to Apartments.com. “While year over year rent growth data presents a highly positive snapshot, pulling back the curtains reveals a market where the majority of rents are retreating quickly,” it reported.

Apartments.com said that absorption continued to remain positive, “but with only 64,000 units newly occupied, the pace of newly delivered units was double at 120,000 units, reflecting a huge shift in market conditions from just a year ago when demand significantly outpaced supply, according to its report.

Willett said that when he talks with apartment owners and operators now, “many are more concerned about surging expenses than about any softening in revenues.

“Climbing taxes, insurance and staffing costs are topping levels that were anticipated, and that’s what is creating headaches as budgets for the coming year are being put together.”