10 CRE Assets Ranked By Their Ability To Withstand Inflation 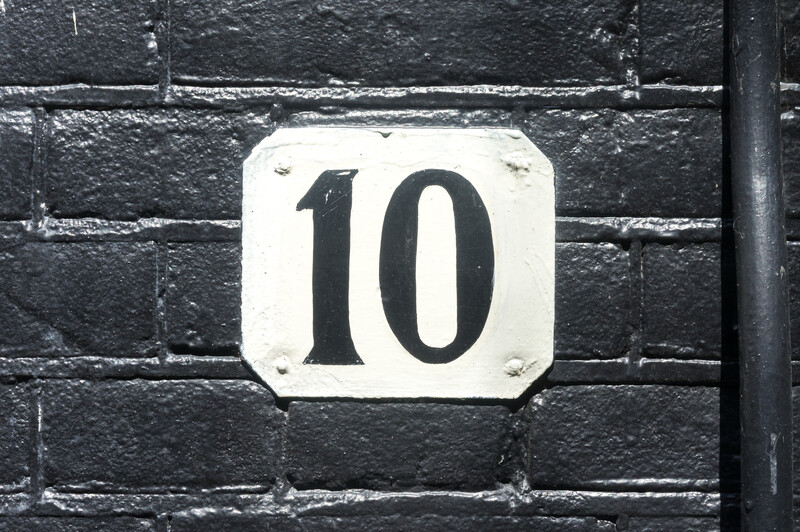 Overall, the CRE market is not entirely insulated from the impacts of rising inflation, as it tends to increase the cost of labor, construction and operations, which ultimately adds pressure on supply and demand trends and can increase the probability of interest rate hikes.

But some commercial real estate assets classes are more affected by inflation than others.

“Generally speaking, the faster an asset class can increase its net operating income through rental rate increases while the lower its operating expenses are as a percentage of rental revenue, the stronger the hedge it offers against the erosion of real returns during high inflationary periods,” says Ian Formigle, Chief Investment Officer of CrowdStreet.

CrowdStreet analyzed common commercial property types and ranked them across a spectrum, based on the level of control owners have over NOI and asset value. CrowdStreet ranked 10 asset classes from strongest to weakest according to their ability to serve as inflation hedges.

The strongest hedge is multifamily, which is a good asset class to hold during inflationary periods for three main factors: Relatively short leases that constantly roll over; institutional favorability of the asset class, which gives it great liquidity; and widely available and inexpensive fixed-rate agency debt. Thus, owners have more flexibility to manage NOI and asset value, and hedge against inflation.

Self-storage is an attractive inflation hedge as operators can adjust rents from month to month in the face of rising inflation. Also, self-storage is sticky by nature—once people move in their items, they tend to keep them there. The pandemic spurred an increase in demand for self-storage due to migratory patterns. The sector is expected to keep growing.

Hotel rates can be adjusted daily, which generally makes them a highly attractive inflation hedge. But not all properties offer the same advantage in today’s turbulent times. The pandemic-induced downturn was uniquely crippling for the hotel sector. In addition, during periods of excessive inflation, certain forms of discretionary spending such as leisure travel can be adversely affected.

Co-working includes the management model of office coworking used by companies such as Industrious. With this model, the coworking tenant charges the property owner a management fee based on a percentage of rents collected each month, with the rest of the revenue and operating expenses flowing through to the property owner. This model is more favorable for owners in an inflationary environment as coworking subscriptions are marked to market monthly, allowing owners to increase rents potentially faster than operating expenses.

Senior housing has annual leases that can be marked to market relatively quickly. But the hedge provided by senior housing is not as strong as multifamily. Labor is one of the highest operating expenses in this case, making it susceptible to wage inflation. Also, with monthly rents already reaching levels that are unaffordable for many, senior housing may be more price sensitive than apartments.

Industrial has been one of the best performing CRE asset classes in recent years. Changing consumer behavior and the e-commerce boom have further bolstered demand for industrial facilities. Despite the strong performance, industrial offers a more moderate hedge against inflation due to its longer leases, typically 5-10 years.

Medical offices can offer a moderate hedge against inflation as they usually have 5+ year NNN leases. Although the sector faces inflation risks due to increased operating costs, the underlying business fundamentals for healthcare tenants, on average, are stronger than typical office tenants. The sector is poised to benefit from strong demand and growth over the next decade.

The inflation resiliency of an office property depends heavily on the length of the lease term, asset quality, location, rent escalations and occupancy. A well-situated, amenitized, multi-tenant office with short-term (3-5 year) leases should fare better in inflationary times compared to an office with tenants tied up in longer-term leases (5-10+ years) and fixed rent adjustments. A good-to-moderate hedge would be an office where no single tenant occupies more than 20% of the building and most tenants are on 3-5 year lease terms.

Retail is a mixed bag with many subtypes, each offering varying levels of inflation resiliency depending on the financial strength of the underlying business and lease structure. Retail offers a moderate hedge against inflation as its leases generally are similar to industrial or office (5-10+ years). However, in recent years its income streams have not proven as durable as other asset classes. That said, a well-performing neighborhood center with a financially healthy tenant mix will usually fare well during periods of high inflation.

A single-tenant property on a 20-30 year NNN lease would be on the weakest end of the inflation-protection spectrum. The NNN aspect of the lease provides some buffer against inflation, but preset rent bumps of 2-3% annually lock in a rigid rent schedule. Long-term NNN leased assets are the closest thing to real estate-backed bonds, and long-term bond prices tend to decline during periods of inflation.